JSC "Maritime Agency MARP" (JSC "MA MARP") was founded in February 1997. The main activities of the company are agent’s and schipacardler services in the Murmansk Sea Fisheries, Murmansk Sea Trade Ports and in the other port locations of the Murmansk region.

When the company was created among its preferences, was being agent for transport refrigerators and fishing vessels in the Murmansk Sea Fish port, but we were not limited only by this services. And during a long, more than 20 years history of our company, we accomplished significant projects, that allowed us to get great competencies in our activities. Also, during the activities of our company, we made great contacts with Russian and European ship owners.

JSC "Maritime Agency MARP" has been involved into the following most significant projects:

These mentioned and other projects allowed our ship agents to acquire a long-term experience of successful activities, knowledge of the customs of the port, understanding the vessel problems during the call in port, which ensures prompt decision-making saves time and expenses of the ship owner.

Marine Agency MARP JSC has a large number of long-term contracts with organizations in the seaport of Murmansk, such as the FSB "Administration of Sea Ports of the Western Arctic", FSUE "Rosmorport", Murmansk Sea Trade Port OJSC, Murmansk Sea Fish Port OJSC and With many others, that allows us to provide our clients with full package of services. 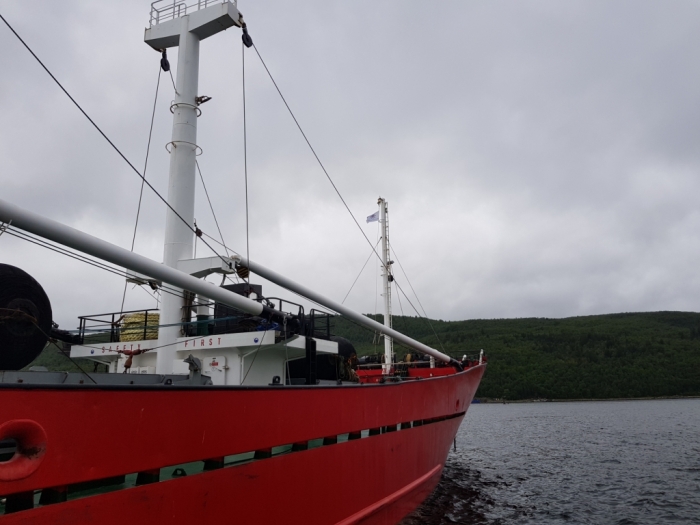 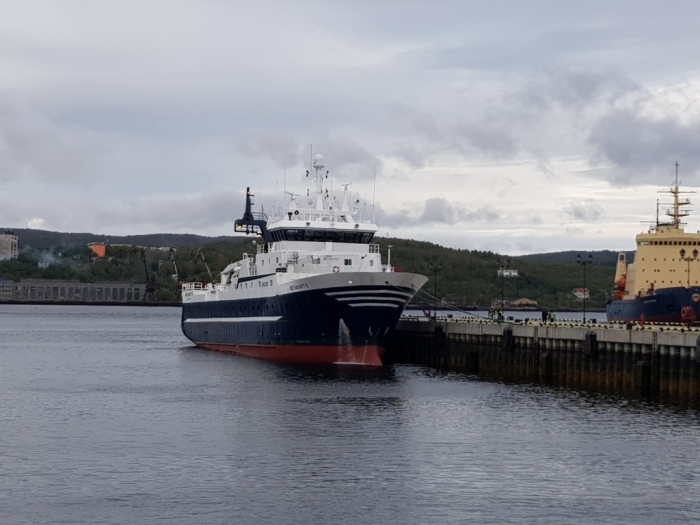 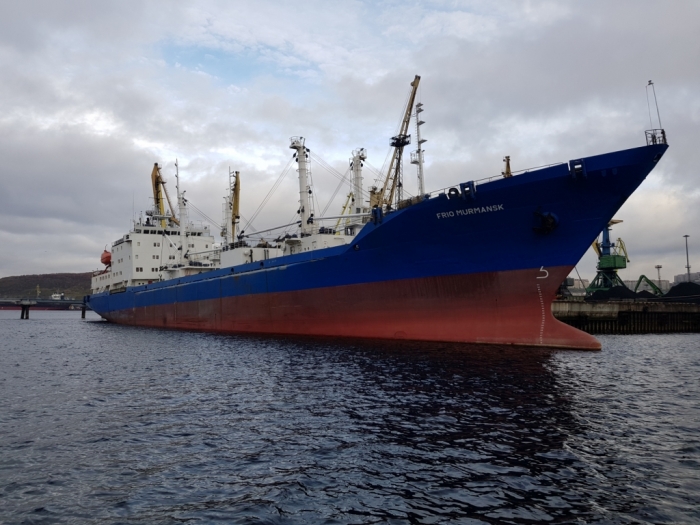 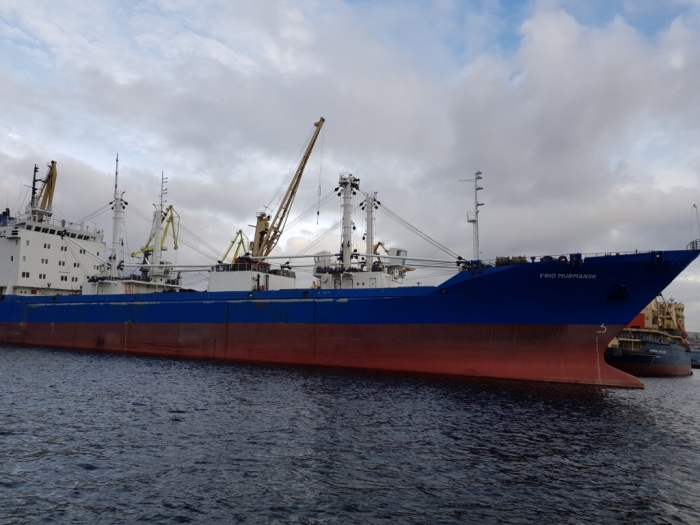 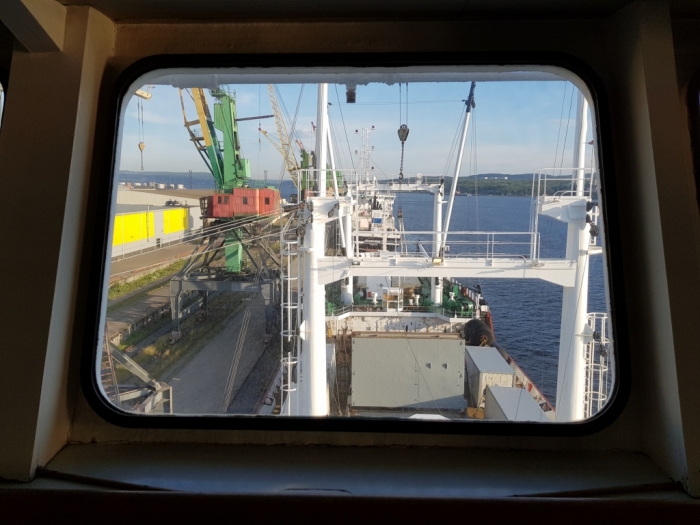 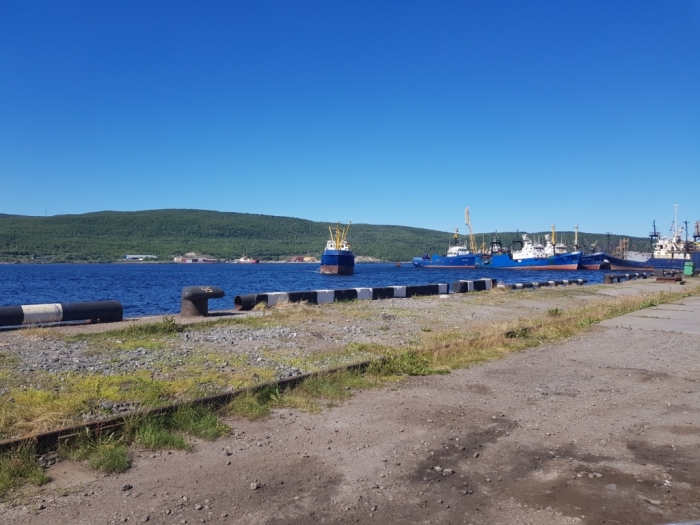